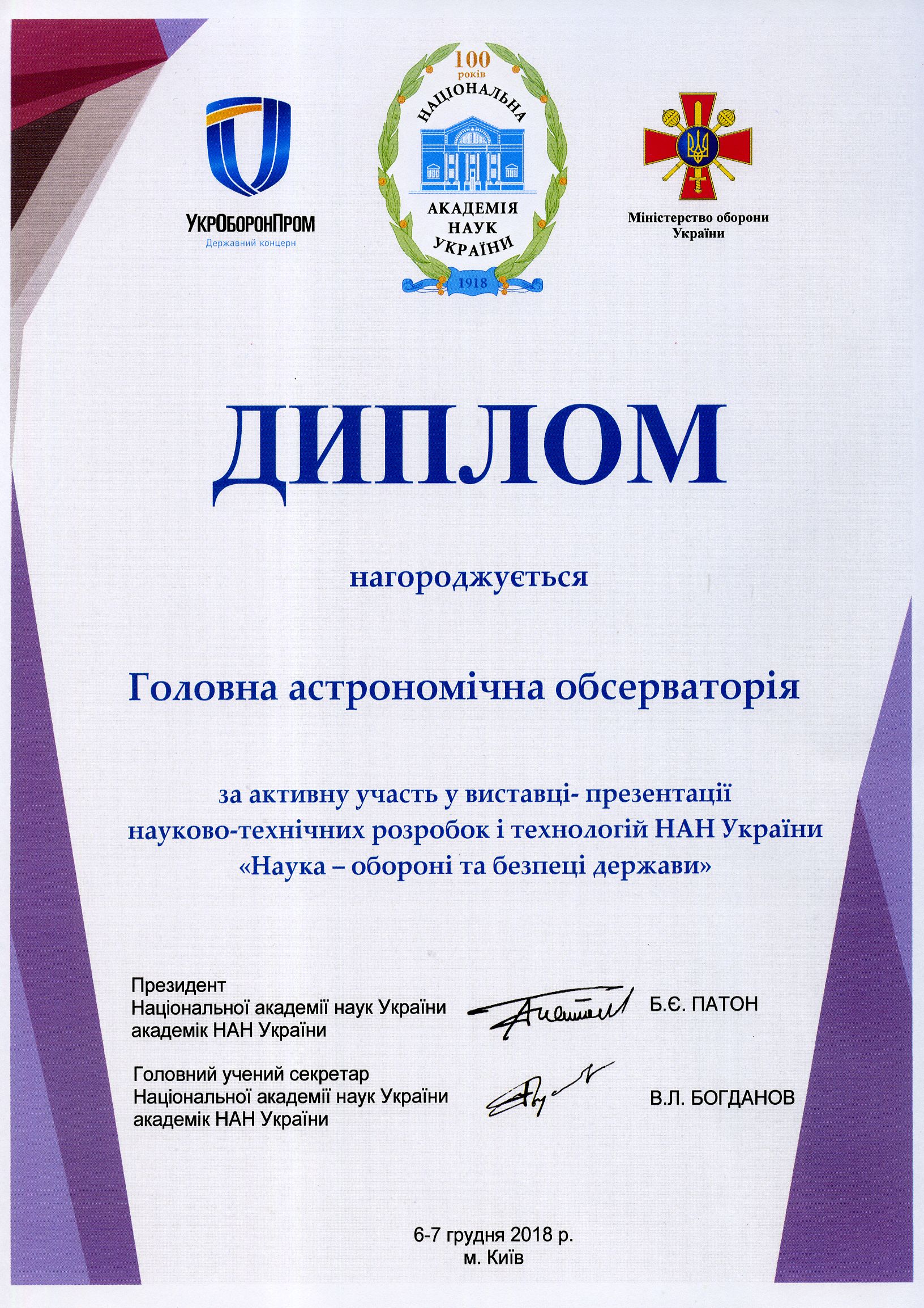 The Department for Astrometry and Space Geodynamics

Space Geodynamics Department was created in 1979 at the Laboratory for the Study of the Earth's rotation Division fundamental astrometry. Organizer and head - academician of NAS of Ukraine Ya.S. Yatskiv.

By 2016 the department had the laboratory "Ukrainian Centre of determination of the Earth Orientation Parameters».

Former Heads of the laboratory:

In 1995 established Ukrainian Centre of determination the Earth Orientation Parameters (EOP), which aims to coordinate the work of the Ukrainian network stations of space geodesy and geodynamics (A.O.Korsun, 1995-2002, 2003-2008 O.V.Bolotina, V.Ya.Choliy- since 2008.)

From 2014 to Department includes Laboratory of astrometry . Head of Laboratory - Ph.D. P.F.Lazorenko