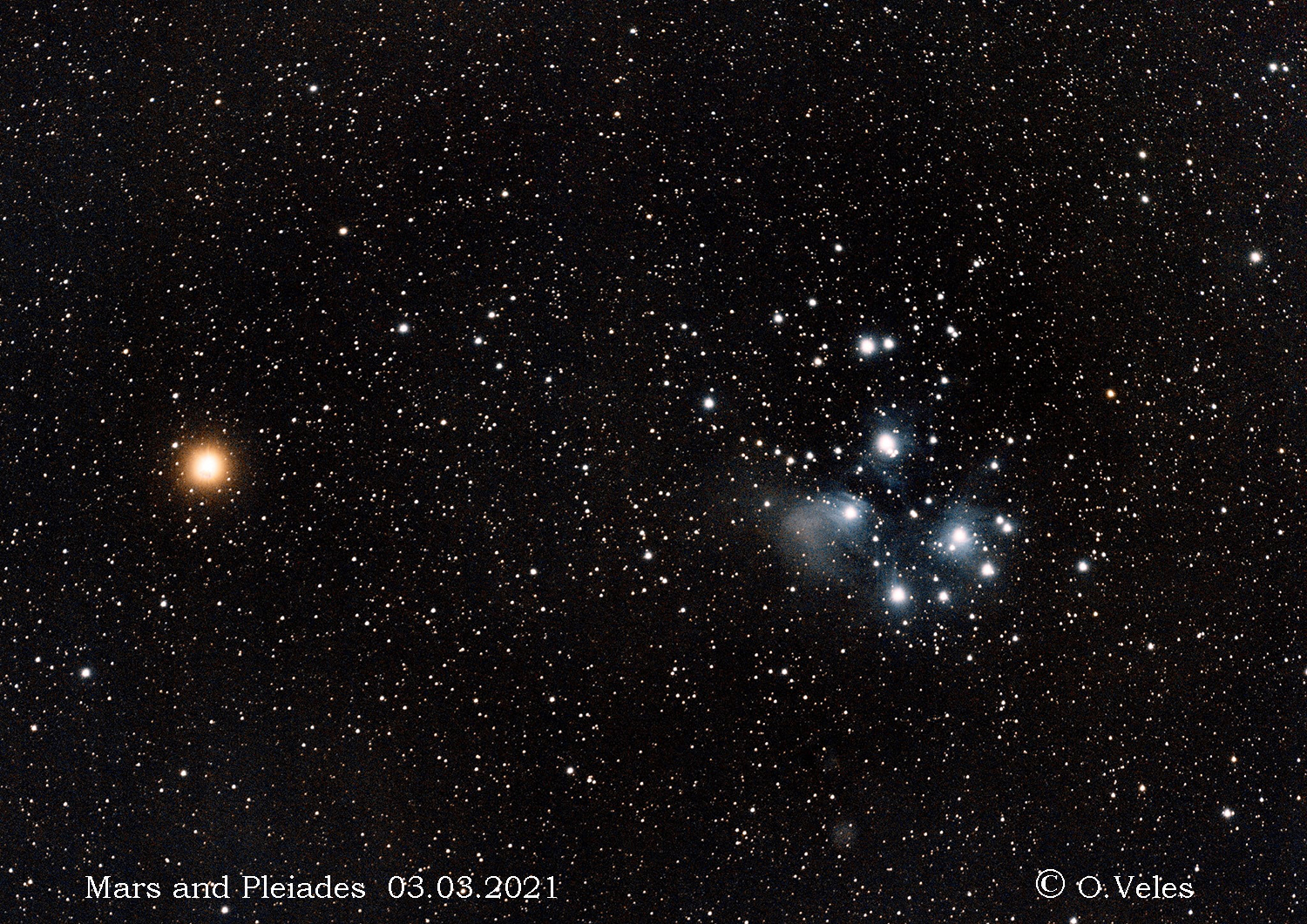 1964 - graduated from primary school in the village Gorbovychi.

Position at Institute: Head of the Department of Physics of Planetary Systems

My research is devoted to the study of optical, dynamic, kinematic characteristics and physical parameters of planetary atmospheres and exoplanets, experimental seismology in atmospheres of giant planets. I was first able to register oscillations in the atmospheres of Jupiter and Saturn, and with colleagues I was able to detect seasonal changes in the atmospheres of Jupiter and Saturn. I've been involved in the development, manufacturing and research photometric, spectral and polarimetric devices for remote study of the solar system bodies and extrasolar planets.

I was Head of astronomical expeditions to Mount Maydanak in the Republic of Uzbekistan (1977-1993) and Head of the International Astronomical Expedition (Republic of Bolivia) at the Observatory Santa Anna (1985-1987). I participated in the international cooperative programs on terrestrial accompaniment of Space Exploration of Halley's comet, on study of the atmosphere of Jupiter, on study of chromospheric activity of stars in our galaxy, on searching for planets around binary star systems and so on.

List of my publications according to NASA ADS Abstract Service

List of my publications according to My profile at Google Scholar

List of my publications according to My profile at Researchgate.net