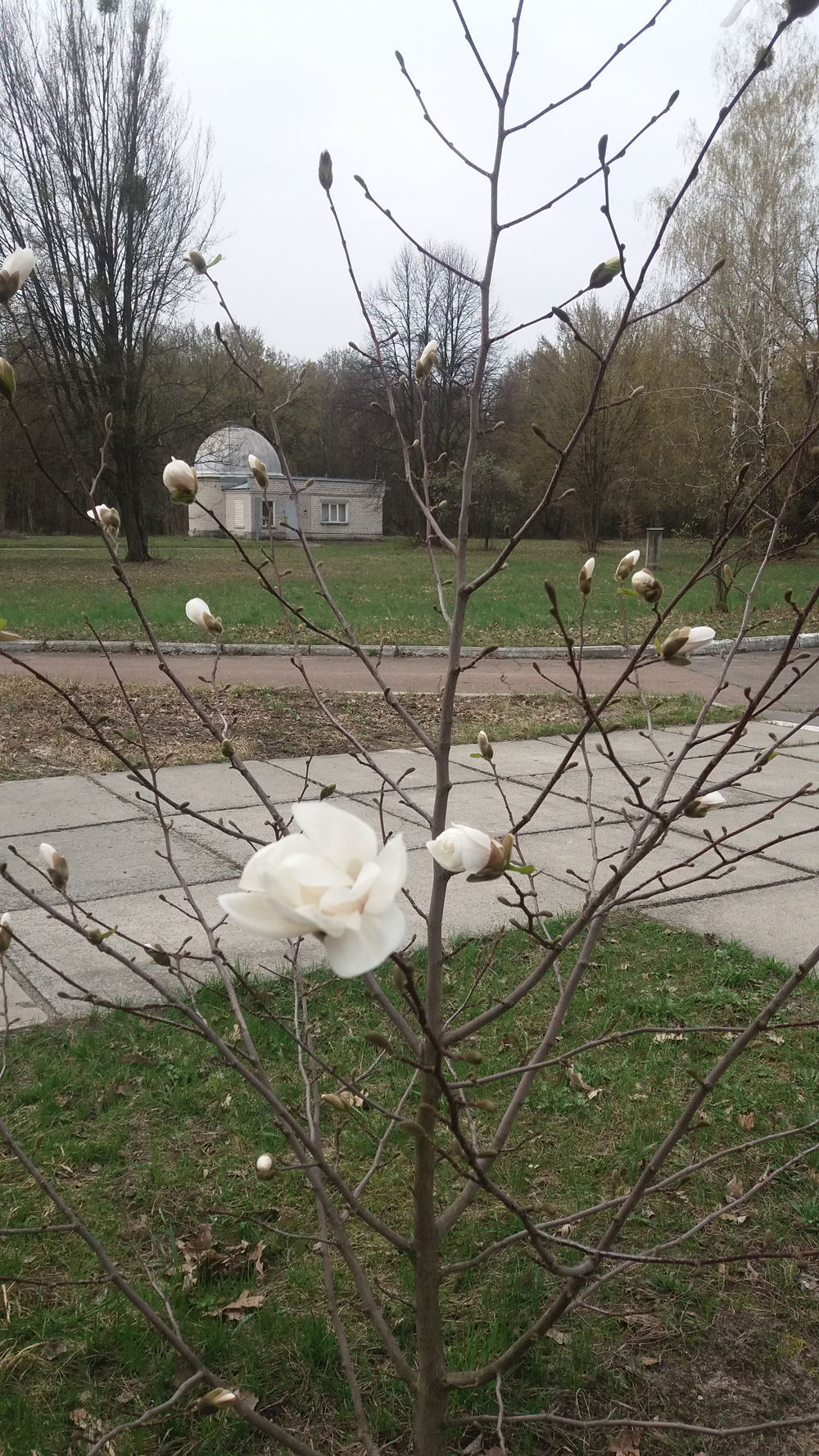 The Department for Physics of Planetary Systems

In May 1967 the department for Physics of the Moon and Planets; was created, it was led by Dr.Sci. I. K. Koval'.

In 1984 the Laboratory for the Theory of Radiative Transfer was created and functioned till 2000. Dr.Sci., Professor E. G. Yanovitskij was the head of the Laboratory.

In 2006 the Laboratory for Specrtoplarimetric monitoring of celestial bodies was created and functioned till 2012. Dr. O. E. Rozenbush was the head of the Laboratory.

In 2013 the department was renamed to the Department for Physics of planetary systems. Department is headed by Dr.Sci., Prof. A. P. Vidmachenko.

Since 2009 the Department includes the Laboratory of Atmospheric Optics (Head of Laboratory - Dr. M.G. Sosonkin).

The department is responsible for the operation of technical systems based on the following telescopes:

Collaborators of our Department research Solar system planets and their satellites, planetary systems around stars of Milky Way and stars having disc structures.

Experimental explorations are carried out by the methods of optical spectrometry, photometry and polarimetry.

Also much attention is given to the theoretical calculations in the fields of task solving theradiative transfer theory and process modeling in planetary atmospheres, mathematics modeling of spectral energy distributions in the disc structures around stars and substars, and light scattering processes by atmospherelessSolar system bodies.

In 2012 the working group"Observations at small telescopes of exoplanets, Solar system bodies and other objects" was created at MAO NASU. Researches of chromospherical activity of stars having exoplanets and transit systems are carried out in the frames of thistopic. Also some collaborators take part in the program of exoplanet search in close eclipse binaries "DWARF project".

Devices made at the department:

The theory and technology of multicomponent achromatic waveplates manufacturing were developed at the Department.

Morozhenko A. V. Monochromatic absorption coefficients of methane and ammonia with regard to thermal conditions in giant planet atmospheres


THE STAFF OF THE DEPARTMENT: